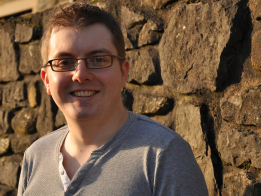 Karl trained at the University of Cumbria in 2011 and has been working in the North West Theatre scene ever since.
Directing credits include FINE by Michelle Ashton (Lion And Unicorn Theatre, London), Minted for Rampant (Black Lion, Salford), The Liontamers debut production In Pursuit Of Oblivion in March 2013, and of course The Liontamers five star production Removed and Destroyed by Matthew Gabrielli.
Karl also works freelance as a stage manager and technician especially during panto season having worked for Imagine Theatres Jack and the Beanstalk at The Victoria Theatre Halifax (2014) and PHA Productions Sleeping Beauty (Marina Theatre, Lowestoft 2015).

Karls most recent directing credit is site specific "beat em up" Better Brutality Than Boredom with Rampant Productions in March 2015 and The Art for Writers Labb at the Lantern Theatre, Liverpool in November 2015. 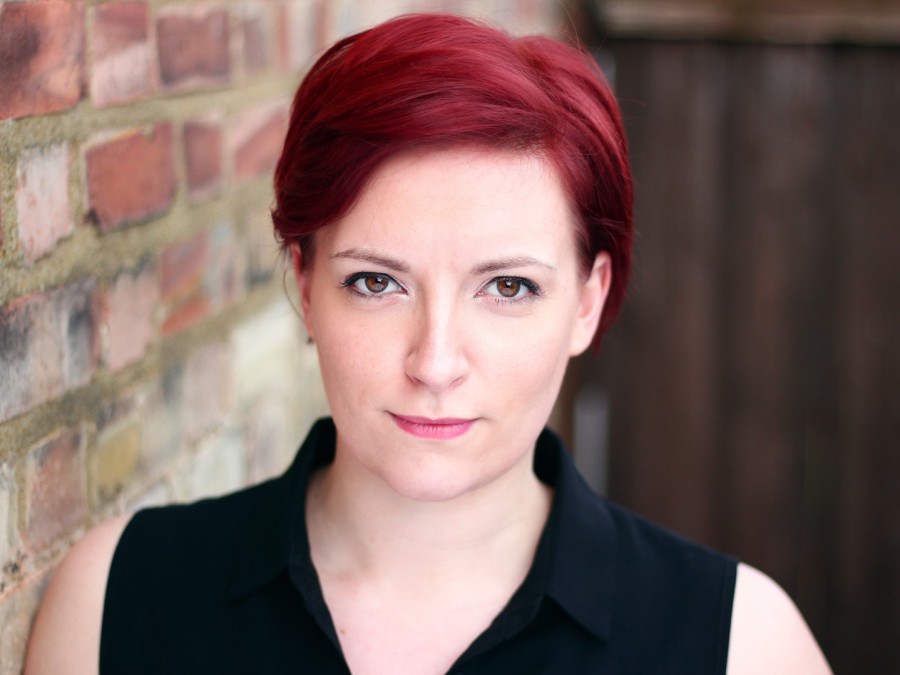 Fi trained at the University of Cumbria in 2012, trying to gain as much general knowledge as

possible, both on and backstage.

After spending the last 4 years working extensively in children’s touring theatre, she has made the decision to move back to Manchester and focus on bringing new writing to the forefront of the Manchester theatre scene.

A Twist in Time, Jack and the Beanstalk, Alice In Wonderland, Twelfth Night (M and M Theatrical Productions)